Warszawa
Reklama
Aleksander Ładoś, Polish envoy in Bern, together with Jewish associations active in Switzerland and United States saved hundreds of Jews from the Holocaust. Previously unpublished documents, seen by "Dziennik Gazeta Prawna", depict how polish officials undertook a diplomatic and intelligence operation in order to save lives.

It’s 1942. 340 thousand Jews live in the Warsaw Ghetto. After the Wansee Conference in January the machinery of Holocaust is set in motion. By July Germans will begin clearing of the Ghetto. Only Jews with foreign passports issued by a neutral country or the United States can enjoy a fragile ease. Germans leave them alone; they may still prove to be useful, should there ever be a need to trade them for a German citizens held captive abroad.

The year is 1942. The Swiss capital of Bern knows the war mainly from newspaper reports. It was in this peaceful city where a network consisting of Polish embassy staff and leaders of orthodox Jewish associations emerged. Members included chargé d’affaires Aleksander Ładoś, his right hand Juliusz Kühl, consul Konstatnty Rokicki and counselor Stefan Ryniewicz, but also Jewish activists; among them former member of Polish parliament Abraham Silberschein, founder of the Relief Committee for the Warstricken Jewish Population; rabbi Israel Chaim Eiss, head of Swiss branch of Agudath Israel, an orthodox movement. Finally, the Sternbuch family from Montreaux with links to orthodox associations. Together they formed a base for an unprecedented operation, codenamed ‘Passport Services’.

Hundreds of previously unpublished documents from Federal Archive in Bern, reviewed by ‘DGP’ correspondents, prove that it was in fact Ładoś and his subordinates who masterminded evacuation of Polish Jews, by providing them with South American passports. They also expose Ładoś as one of the first people in the world to rightly anticipate the full extent of German plans towards the Jews. Therefore he was able to offer Polish government-in-exile’s help escaping Holocaust on it’s very early stages.

The question “How can we equip polish citizens with foreign passports?” first appeared at the turn of 1939 and 1940, after Poland was invaded by Germany and Russia. We were concerned about certain individuals living under Russian occupation and wanted to devise a way to get them to safety – testified Kühl to a Swiss policeman in 1943. Polish diplomats soon found a solution. It led through a Swiss citizen and a notary public Rudolf Hügli, honorary consul of Paraguay, who wanted to make some extra money by issuing false passports. At the beginning he was paid off by Polish embassy.

The scheme really took off in 1942. The list of people qualified for rescue was compiled by the Jewish members of the network and it included rabbis, yeshiva students, wealthy merchants - people capable or restoring orthodox elites after the War. Money for Hügli started flowing through Polish diplomatic mail from Jewish community in the United States. After America entered the World War II and all communications between two sides of Atlantic were subjected to censorship, Ładoś offered diplomatic ciphers enabling conspirators to send messages and money across the ocean. This channel later became the conduit for first revelations about Shoah to reach American shores.

Out of hundreds documents inspected by ‘DGP’, not a single one implied that Polish diplomats were profiting from the scheme. However, motives for the undertaking can be found in a diplomatic cable from Polish Foreign Affairs Ministry to embassy in Bern sent on May 19, 1943: ‘The Ministry has been informed lately by Jewish organizations about the possibility of using South American passports to rescue Jewish individuals from death by German hands. Arguments of purely humanitarian nature dictate going the extra mile in that matter’. At the moment the instruction from London arrived in Bern, the life-saving scheme had already been under way.

The rumors about it spread quickly. Soon, letters started arriving from the Ghetto, partly thanks to the bribed Germans. The correspondence included personal data and photos attached with thin threads. This was the basis for envoy’s men to forge documents. ‘DGP’ has seen them in Federal Archive in Bern, Yad Vashem Institute in Jerusalem and a personal collection of one of the survivors descendant’s. Many of those passport photos have been cut from family pictures: a man smoking a cigarette; a couple holding a baby in a sleeping bag. The letters with Adolf Hitler stamps and pressed over swastikas were sent from General Government to Switzerland. The photos had to be glued into passports and then sent back to the Ghetto with photocopies authenticated by a notary public. Some of them were authenticated by Hügli himself.

"Generally, passport services were run by Polish diplomatic mission"- wrote the Swiss police, who kept the scheme under surveillance. "Once a passport has been issued it remained in the consulate. Then members of the staff mailed a photocopy to the German authorities in General Government, in either in Warsaw or Kraków. Based on those documents people were sent to internment camps rather than extermination camps. Polish diplomatic mission was familiar with this method of saving Polish Jews from death" - wrote Swiss federal police chief Heinrich Rothmund after talk with Ryniewicz in October 1943, five months after the fall of the Warsaw Ghetto uprising and final liquidation of the Ghetto itself.

The photocopies made "Paraguayans" eligible for transfer from the Ghetto to Pawiak prison in Warsaw, run by Gestapo, the German secret police, and then on to transition camp in a French town of Vittel, where they waited to be exchanged for German citizens interned abroad. It’s worth mentioning this scheme allowed for safe evacuation not only of "Paraguayans", but also freshly ‘naturalized’ citizens of Honduras, Bolivia and Salvador. The forged documents differ in details, i.e. Paraguayan passports omit the bearer’s place of birth, which was included in Honduran document. Therefore ‘citizens’ of this small, Central American country ended up coming from such exotic places like Przysucha or Sosnowiec.

My father used to tell me that people in the Ghetto tried to learn about the countries for which they had passports, in case they were asked. One person wanted to know what language they speak in Paraguay, and another answered, ‘What do you mean? Paraguayish?’ My father liked that one, and we’d laugh - recalls Naomi Seidman, daughter of Hillel Seidman, one of the survivors who was sent to Vittel thanks to the forged documents.

Aside from coordinating Ładoś also provided diplomatic cover. It proved crucial when South American governments found out about illegal issuance of passports by consuls and refused to acknowledge the documents. In September 1943 government in Bern stripped Hügli from his status as honorary consul and Germans delegated their own special committee to Vittel for passport verification. Soon, majority of Jews transferred to France were sent back to General Government. Unfortunately, this meant one place only: Auschwitz extermination camp. Polish envoy tried every possible channel to prevent this from happening. He intervened in Swiss ministry for foreign affairs, lobbied Americans and got in touch with papal nuncio in Bern, archbishop Filippo Bernardini, a friend of Kühl’s and supporter of the life-saving scheme.

Polish diplomacy used both formal and informal channels to pressure South American governments into recognizing the forged documents. Unfortunately, the success came too late for many ‘South Americans’. According to the Polish foreign ministry’s estimates from 1944, out of 4000 issued passports, 400 actually saved their bearer’s lives. When Kühl was talking about the Polish envoy, he described him as a real savior – says Israel Singer, former secretary general of the World Jewish Congress in interview with Globe and Mail’s Mark MacKinnon, who also worked on a piece about Ładoś. His findings are published in today’s issue of Canadian daily.

translated from Polish by Jakub Kapiszewski 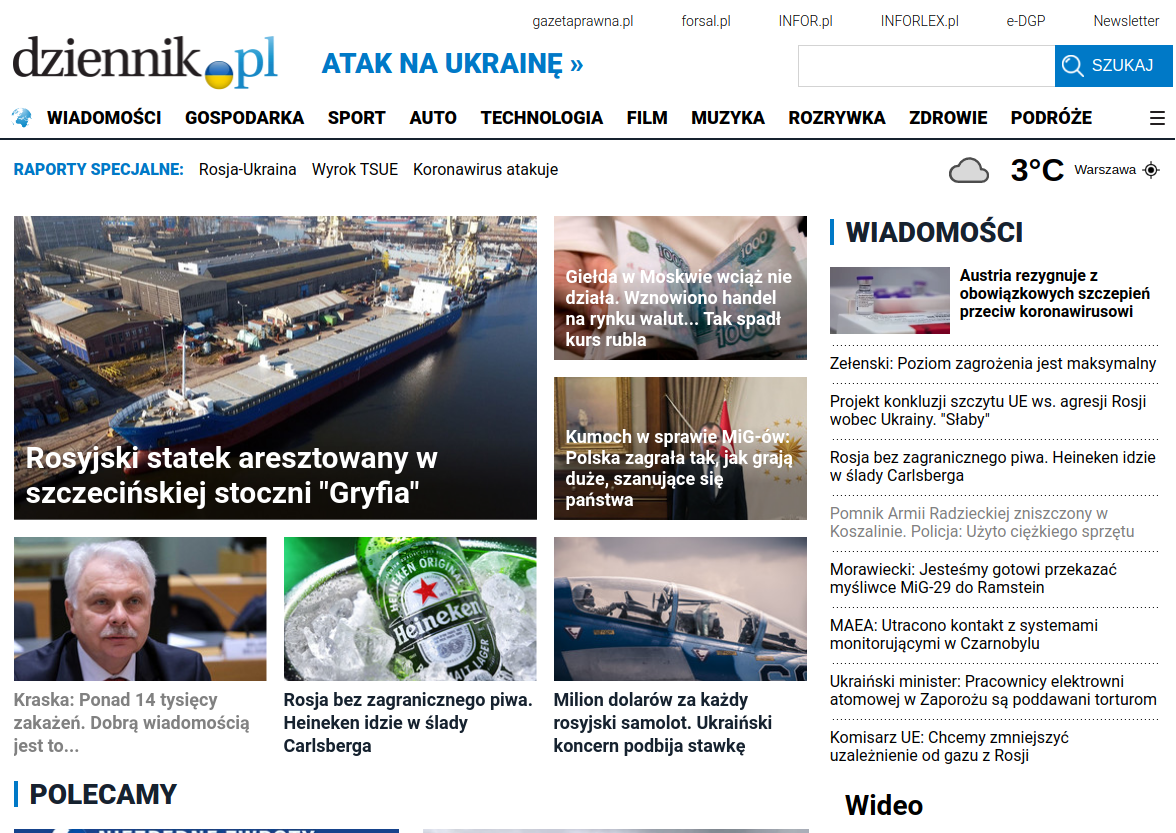